Principal understanding and support of the key tenets of SEL are critical for adopting and implementing effective strategies and programs. To what extent are they supportive?

In a follow-up of our 2017 survey of this key stakeholder group, produced for us by Civic and Hart Research Associates, more than 700 K-12 principals were surveyed. Key findings show that principals stand ready to bring systemic, schoolwide SEL to their schools, but they need more support from state and district leaders. 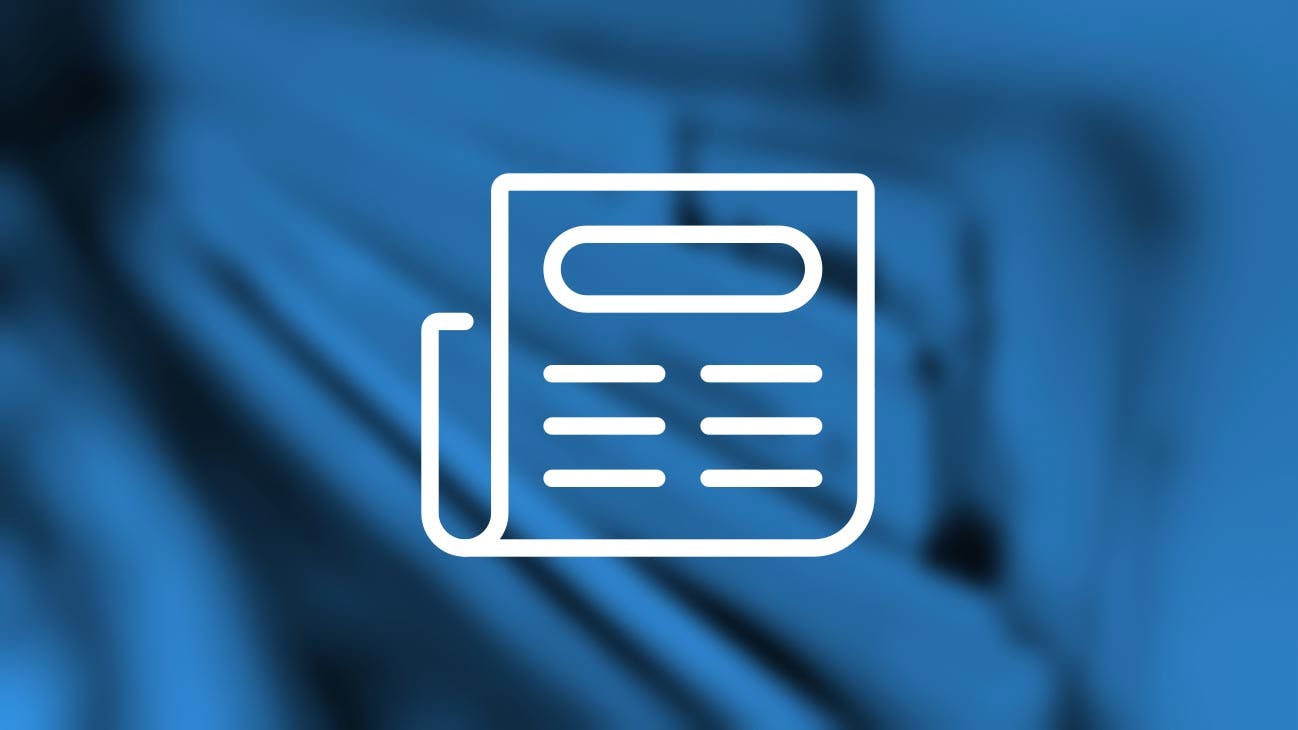 Articles & Briefs What We Know, and What We Need to Find Out About Universal, School-Based Social and Emotional Learning Programs for Children and Adolescents Psychological Bulletin
January 26, 2023 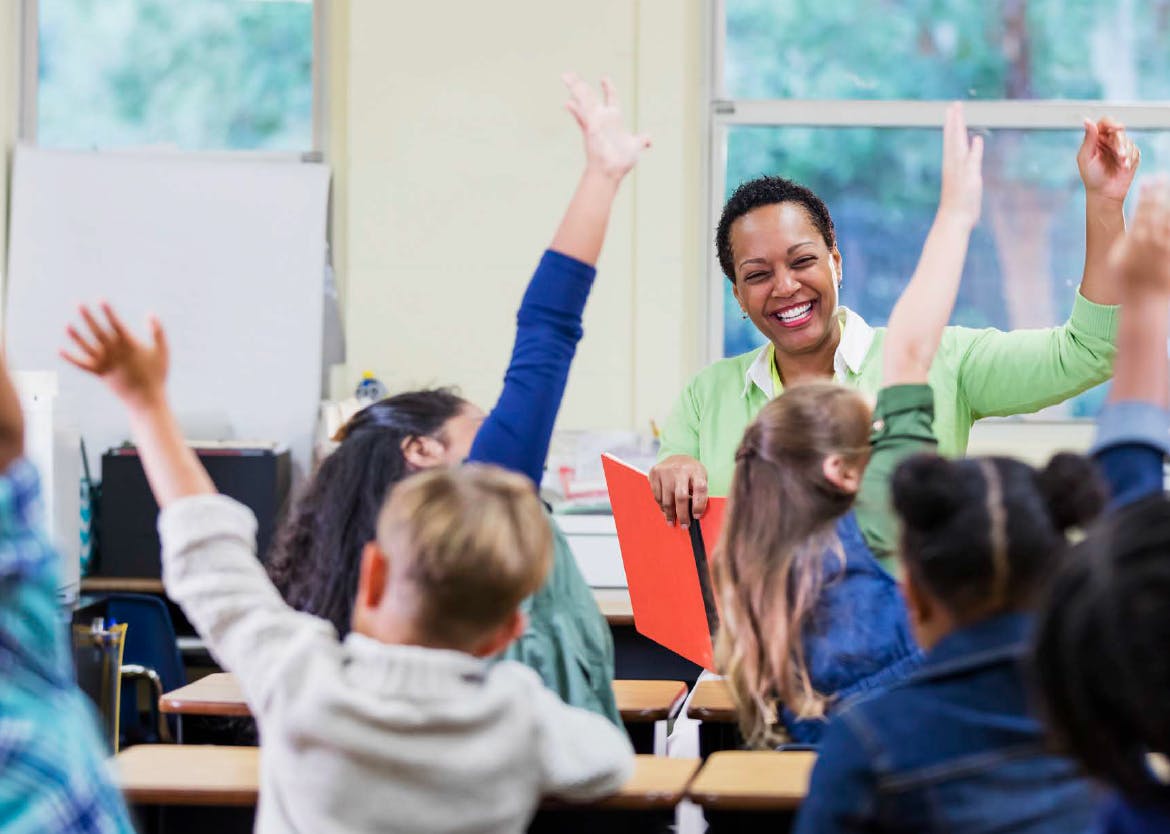 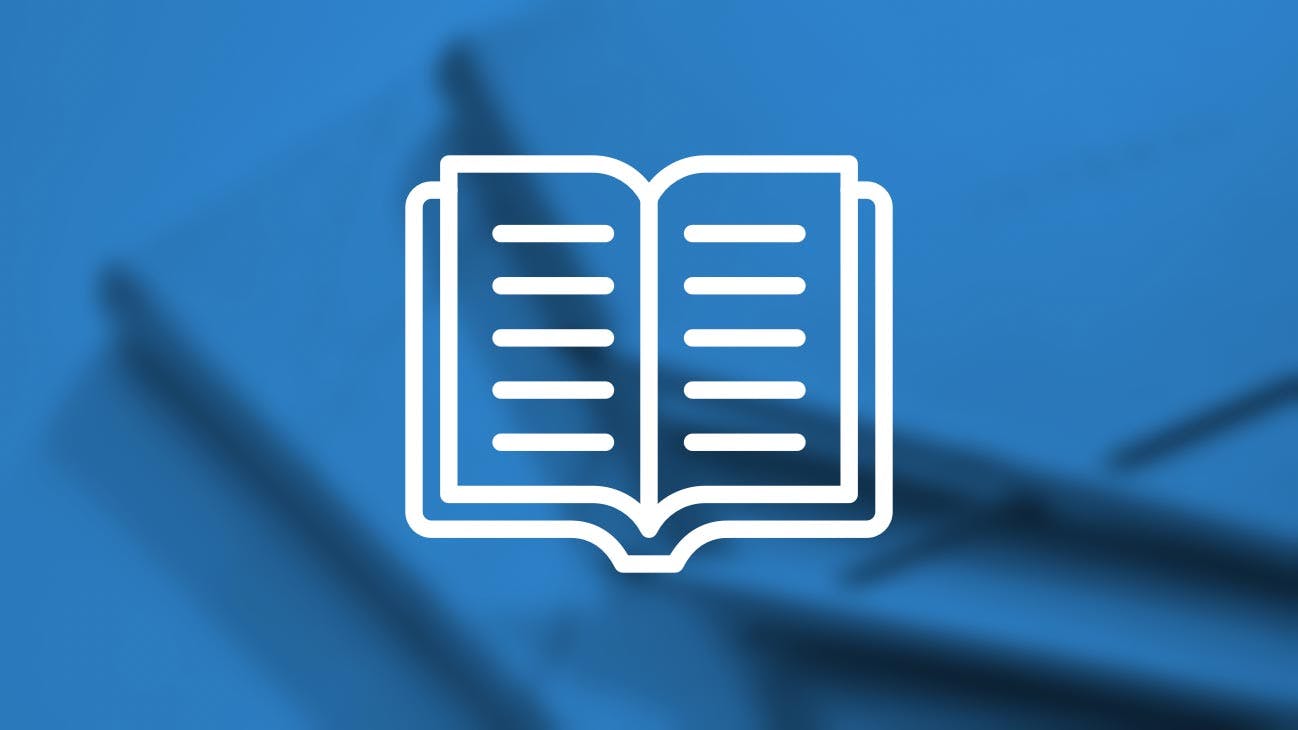 Reports & Guidance The CASEL Guide to Schoolwide SEL Essentials CASEL
June 1, 2021
Access the latest, most trusted information on SEL
Sign up for our newsletters