The 2016 Cross-District Learning Event was the inaugural convening for the Collaborating Districts Initiative.

Tim Shriver (co-founder of CASEL, CEO of Special Olympics, and chairman of the CASEL board of directors) set the stage with an inspiring keynote. “I believe we’re at a tipping point with social and emotional learning. CASEL’s goal is for all schools to incorporate SEL from preschool through high school, and we’re closer to achieving that goal than ever before.”

School district leaders from Washoe County, Nev. shared initial analyses from a research project funded by the Institute of Education Sciences in the U.S. Department of Education, showing that students with higher social-emotional competence have significantly lower suspension rates, significantly higher mathematics and language arts achievement, and graduate from high school at a much higher rate than those with lower social-emotional competence. Alaska and Nevada are now incorporating ideas from this project into statewide surveys of social and emotional competencies.

A highlight of the conference was visits to several Washoe County elementary, middle, and high schools. Teams from the CDI districts observed classrooms and interacted directly with students during reflective discussions.

“It’s clear from the moment you enter a Washoe County school that they’re doing quality work around social and emotional learning,” said CASEL President and CEO Karen Niemi. “There’s a culture of inspiration, safety, self-discipline, and respect.” Education Week profiled one such school.

During one in-depth workshop, the CDI districts reflected on the intersection between SEL practice and leadership in times of social struggle. The session was based on a Harvard case study of the organizational responses of three St. Louis area school districts following the civil unrest in Ferguson, Mo.

“I think it [social and emotional learning] has made me a better person, a better citizen, and a better student. It’s helped me a lot.” Quincey Love, eighth-grader, Cold Springs Middle School, Washoe County, Nev.

"People are reexamining what success looks like in education and being reminded that schools were designed not to just pour content into someone’s head, but to develop a person holistically.” Itai Dinour, Einhorn Family Charitable Trust 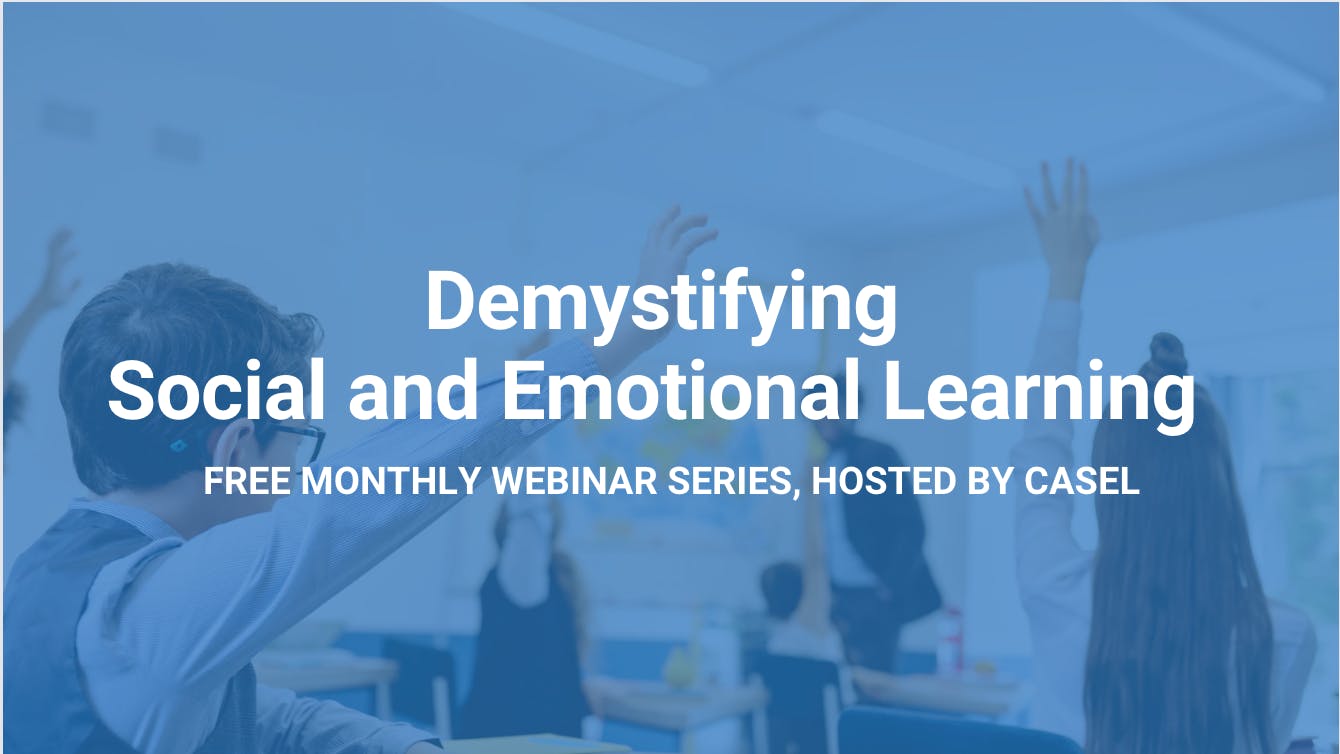 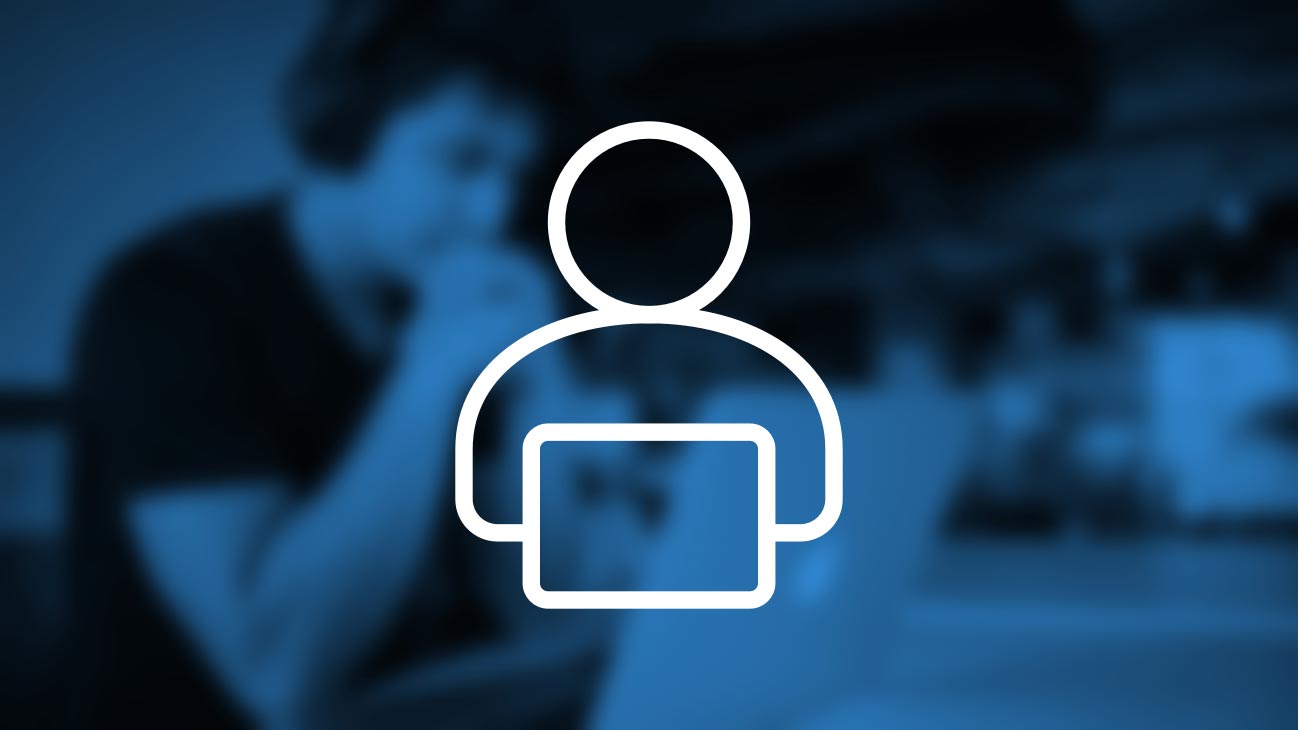