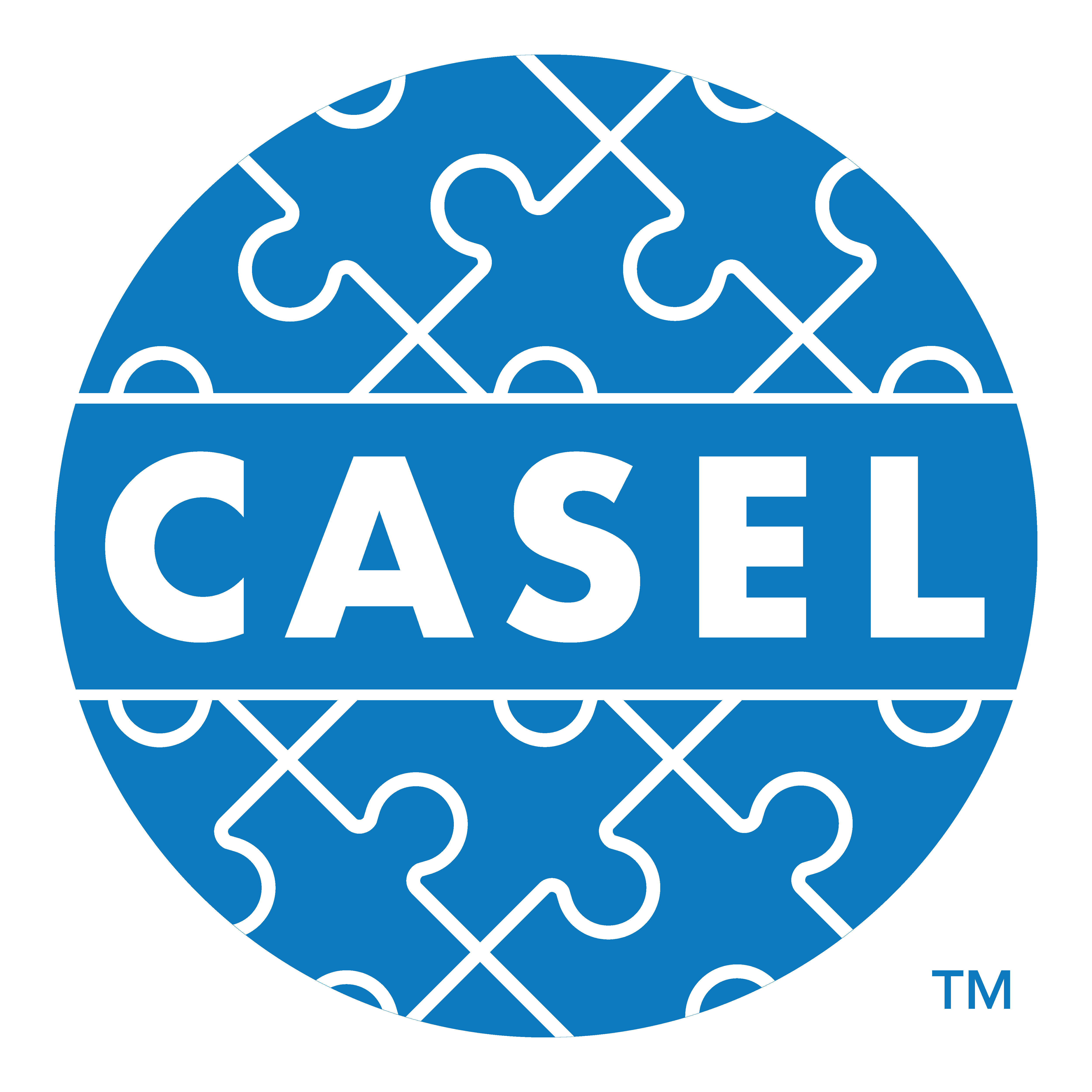 2022 was a year with midterm elections, where education and parent voice became a major part of the political dialogue. It was a year of countless headlines on the issues facing our students and educators—school safety, mental health crises, significant declines in academic scores, and widening opportunity gaps. And it was a year that highlighted the power of relationships across our schools, communities, and lives.

Through it all, the vitality of social and emotional learning (SEL) was clearer than ever. Young people, educators, families, business leaders, policymakers, and others focused on the critical skills and environments needed not only for academic success, but also for healthy relationships, overall well-being, and brighter futures.

As we reach the end of 2022, we reflect on how the headlines, data, and voices of the past year have shaped the field of SEL, and what it means for our work at CASEL.

Deeper collaboration and new partnerships—along with continued support at federal and local levels—fortified the field amid political turbulence.

The lead-up to midterm elections cast a bright—and often heated—spotlight on SEL. Despite a rise in misinformation and political rhetoric, support for SEL remained consistent and strong across polls of parents and educators. CASEL, along with 20+ leading organizations representing parents, educators, and many others, came together as the Leading With SEL Coalition to amplify support for SEL and center research and evidence in the national conversation.

Meanwhile, federal support and resources for SEL continued to grow, as evident when CASEL President and CEO Dr. Aaliyah A. Samuel testified before Congress on meeting students’ academic, social, and emotional needs.

Read more: My Congressional Testimony on SEL This School Year

In many ways, 2022 was a year of family voice and engagement as we saw parents and caregivers rightfully demand a seat at the table when it comes to their children’s education. As Keri Rodrigues, president of the National Parents Union, shared at CASEL’s SEL Exchange, “Parents and families have a vested interest in making sure that you’re successful. But along with that, we want to make sure that we’re being engaged with the dignity and respect that we deserve as critical stakeholders at that table.”

Our CASEL team focused on listening to and learning from families and building deeper connections between families and educators. Through research-practice partnerships, we explored innovations alongside families to create more authentic partnerships in schools. We hosted caregiver roundtables in Nevada, Texas, and Ohio, where we heard that families want their children’s schools to be joyful places that prioritize both social and emotional development and academic achievement. We also asked parents across the country to share how SEL has impacted their families, and their stories reached hundreds of thousands of listeners.

Academic Recovery Was Paramount, but not a Tradeoff for Joyful Schools

83 percent of educators said SEL had a positive impact on student academic outcomes this year.

National test scores released in 2022 confirmed the impact of the pandemic on academic achievement and widening racial and socioeconomic gaps and fueled debates over where schools should spend their time. But educators and parents made clear: there was no tradeoff between SEL and academics. States and districts across the nation continued to prioritize SEL as a core component of long-term academic recovery, building upon decades of research that demonstrates how SEL boosts academic achievement.

As Dr. Samuel summarized, “What is clear is that real recovery will require schools to help students engage, connect with content, set and achieve goals, and focus on learning.”

Read more: We Don’t Have to Choose Between Academic Recovery and Social-emotional Learning

The long-term impact of the pandemic on students’ well-being continued taking shape this year. Parents’ concerns about their children’s safety at school grew to the highest point in two decades, and more than half of school administrators reported that youth mental health challenges either haven’t improved or have worsened over the last year.

While SEL is not a replacement for mental health services, a top reason that education leaders prioritized SEL in 2022 was to support mental wellness and safety. The CDC reported that students who experienced “school connectedness”—a sense of being cared for, being supported, and feeling they belong at school—were significantly less likely than those who did not report persistent feelings of sadness and hopelessness. Meanwhile, federal support and resources created greater opportunities for evidence-based SEL investments to support students’ safety and well-being.

As the national priority around these issues grows, CASEL is partnering with the National Center for School Mental Health and supporting districts, states, and federal policy leaders on drawing important connections between SEL, safety, and mental health.

Read more: As Teen Loneliness Rates Soar, Schools May Be Making It Worse

Students and Employers Called for a New Vision of “Future Readiness”

Students who graduated high school between 2019 and 2022 said they were moderately, slightly, or not at all prepared to make college or career decisions after graduation.

When high schools began this school year, many students shared feelings of deep uncertainty about their futures. In addition to navigating the long-term challenges of pandemic recovery, they’re preparing for jobs that may not yet exist and facing an increasingly complex labor market. At the same time, employers continue to report skills shortage—and identify social and emotional skills like goal-setting, effective communication, and conflict resolution among the most important for success in the workplace.

CASEL, along with our Collaborating States Initiative partners, spent the year re-envisioning future readiness. By integrating SEL with career and workforce preparation efforts, states are more intentionally promoting the competencies and environments youth need to thrive in school and careers.

With the advancement of research and policy, 90 percent of principals nationwide reported frequent use of SEL.

The past few years have seen a steady expansion of SEL research, practice, and policy—and 2022 was no exception. Researchers examined the plethora of meta-analyses and studies on SEL, and found consistently positive outcomes for students—while calling for greater attention to the impact on equity and community well-being. As an organization focused on continuous improvement, we’re excited and inspired by the continued innovations.

At CASEL, our national implementation survey with RAND found widespread adoption of SEL and a need for greater focus on family engagement and secondary grades. At the state level, we scanned policies across the nation with Ed Trust and saw bright spots that centered equity. We launched the first independent journal on SEL to spark growth across disciplines, and also welcomed cohorts of Weissberg Scholars and SEL Fellows to grow and strengthen the practice of SEL leaders in community with others.

Read more: Social and Emotional Learning in Schools Nationally and in the Collaborating Districts Initiative

As U.S. attention to SEL ballooned, demand from countries around the globe also surged. Despite different goals and contexts, leaders across multiple countries agreed that SEL was key for young people’s global citizenship and success—especially now. As Dr. Samuel shared, “If we don’t understand [SEL] as a universal priority, our U.S. educational system will no longer be seen as a global leader and fail to adequately prepare future generations.”

CASEL also saw growing global interest, with visitors from more than 200 countries and territories to our website and webinars. Through collaborations with the U.S. State Department, UNESCO, Collaborative for International Schools, and Karanga, we’ve seen examples of high-quality SEL across Israel, Portugal, South Africa, and elsewhere.

Read more: SEL is the Future of Global Education

Peek behind the scenes with our team

View all posts in CASEL Water Cooler
Access the latest, most trusted information on SEL
Sign up for our newsletters