Learning About SEL—For and From our Children 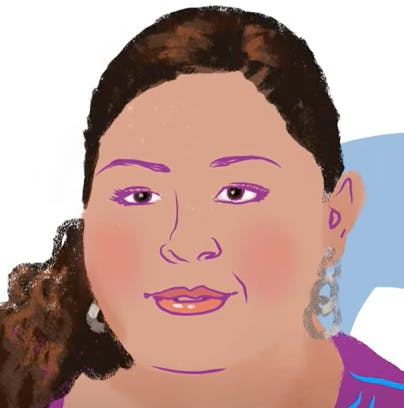 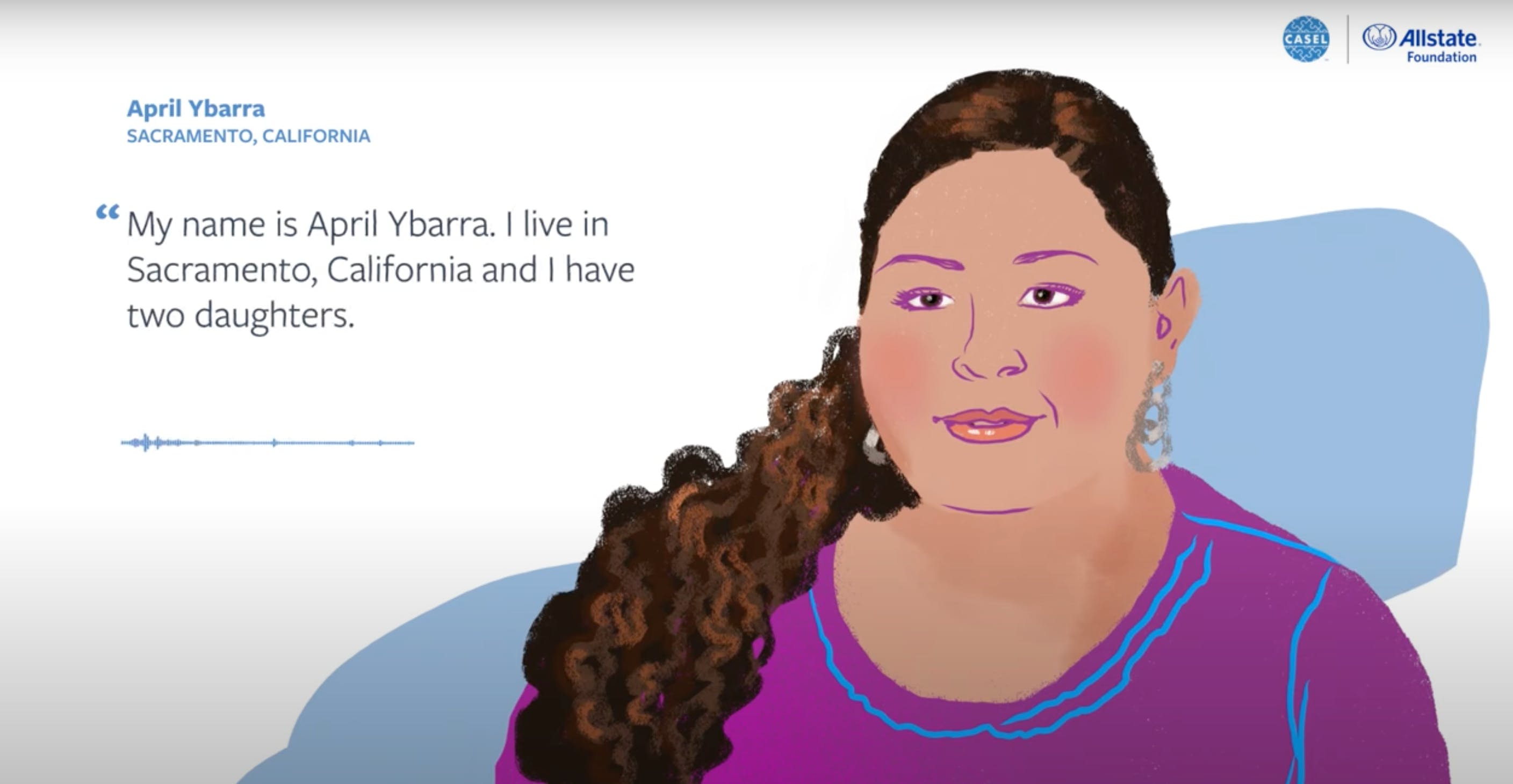 Growing up, I never experienced social and emotional learning (SEL)—and especially not at home. The idea that my parents might use SEL techniques with us was out of the question. In our household, as in so many, the approach to parental guidance and discipline was punitive and limiting.

With that said, when my daughter came home from fifth grade talking about how our brains respond to different things, I was taken aback. As I was getting angry because of a disagreement between her and me, she told me that I was “dysregulated,” meaning that I was having a poor time managing my emotional reactions and that I should probably take a break and collect myself. I didn’t know what she meant! Did my daughter just put me in timeout? No, but I had to do a Google search. After searching on Google, I understood what she was talking about—and I was floored. Wow, I thought, she’s telling me about this! Then we had a deep conversation about what this all meant. The information itself was interesting and valuable, and since it came from my own daughter, it was even more meaningful.

How had my daughter gained these skills? At her school, they learned about SEL throughout the years, learning about a set of characteristic traits that help the kids have a positive attitude for self and for others. My daughter was learning how to manage her emotions and think about her reactions in a conscious and healthy way. She became aware of her feelings and empathetic towards others. She learned how to set goals and take responsibility for achieving those goals, all while being in a learning environment that nurtured a growth mindset that allowed her to make mistakes and take risks while applying what she learned.

This original talk led to a longer conversation, and I wanted to learn more, so I began asking questions and researching what SEL was. My daughter’s school principal explained that SEL was a healthy way of communicating, and that in combination with restorative justice practices, SEL would help teach my daughter to let others know how their actions make her feel while giving her the opportunity to learn from others if her own actions were hurtful or out of place. He shared some links where I could learn more and also told me that it would take some time to learn these new habits, but the outcome would have a long lasting positive effect on my daughter. The most intriguing part about SEL was that it was having a positive effect in my home life—something I had not realized until I had a better understanding of SEL.

Learning more about SEL has opened up how I perceive my kids and the other children in their school, as well as how I perceive myself. I remember visiting my kid’s elementary school, where I witnessed some kids who were having an argument and using language like, “I don’t like when you do _________ because it makes me feel _________.” It was surprising and impressive. Most of us adults could stand to master some of these techniques. Today, now that I have teenagers, I think a lot about how their developing brains impact their reactions and behavior.

The best advice I could give to parents is to be open-minded and pay attention to the conversations that kids are bringing home. So many of us have to unlearn what we were taught growing up. We must listen to our kids and unlearn the practice of not hearing our kids out and instead dismissing their feelings, simply because they are kids. SEL gives us a chance to replace those patterns with new skills and perspectives, allowing us to nurture their growing minds. That’s the best way to ensure that these skills are supported and beneficial in our kids as well.

April Ybarra is a California parent who was also featured Real Stories, Real Families, an audio collection featuring accounts from caregivers nationwide on why they believe in an education that prioritizes SEL.

The views in this blog are those of the authors and do not necessarily reflect the views of CASEL.

Theme
SEL to Me

Read about what inspires others in this work

View all posts in SEL to Me
Access the latest, most trusted information on SEL
Sign up for our newsletters