SEL Is Here to Stay: What the Elections Told Us About SEL and the Future of Education 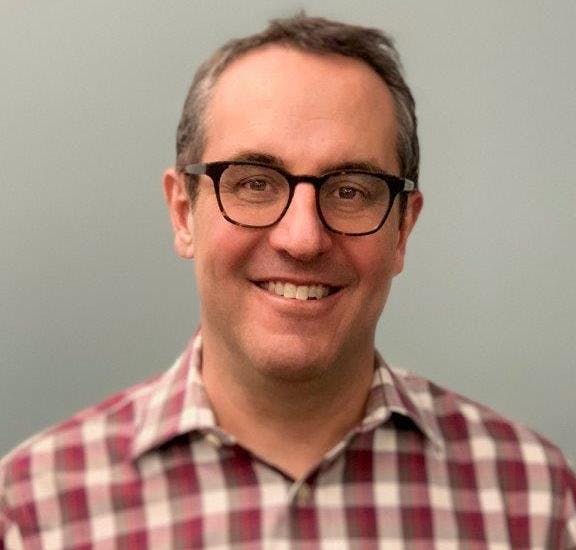 On November 8th, millions of Americans voted on the future of education. After months of relentless attacks from the far right on our LGBTQ+ students, the books schools teach, and social and emotional learning (SEL), it was no small victory to see voters affirm in races across the country that they value an inclusive, high-quality public education that incorporates SEL. In fact, where education was on the ballot in several states, voters supported increased public investments in public schools. Further, in West Virginia, voters rejected the politicization of schools by voting down a proposed amendment to the state constitution that would’ve given the Republican-controlled state legislature final say over the state Board of Education’s policy decisions.

At CASEL, November’s election results were great news but not necessarily surprising. According to a New York Times/Morning Consult Survey, 77 percent of parents are satisfied with their child’s education. Data from the Morning Consult survey also indicates that SEL is not a controversial issue, with the majority of parents across political affiliations supporting SEL. This data reveals a parent-pundit gap in which the media has elevated stories through which far-right politicians and opposition groups have misrepresented SEL as indoctrination of values, invoking a platform of “parent’s rights,” despite what the data shows a vast majority of parents want for their children.

SEL is the lifelong process of learning how to understand ourselves, connect and show empathy for others, achieve our goals, and support our communities. A wide body of research indicates that SEL can promote academic achievement, social and emotional skills, healthy behaviors, and mental wellness. All parents want their children to have healthy relationships, to have the skills they need to achieve their career and life goals, and to be caring and responsible members of their communities. Indeed, none of this is controversial–and the majority of parents agree. Over 93% of parents are extremely or somewhat supportive of SEL being implemented in schools. In today’s climate, SEL is one of the few things most of us can agree on, even in the face of expensive, fear-mongering campaigns.

This was a lesson that far-right candidates learned this election cycle when they invested in local races, hedging their bets that an anti-SEL message would help them instate more school board members and superintendents across the country. But we saw this plan fail across the country. In Michigan, school board candidates who ran campaigns attacking SEL lost in many school districts, including Alpena and St. Joseph. We saw the same thing occur in Nebraska, Indiana, and Arizona.

Nonetheless, there were still pockets around the country where anti-SEL candidates did win, but mostly as a result of the conservative districts in which they ran. In addition, the influence of other races on the ballot led some anti-SEL candidates to be propelled into office in spite of their polarizing views. And though it’s tempting to leave the midterms in the rearview mirror, 2024 looms big. Some politicians and special interest groups are no doubt shaping their platforms on education, and we’ll be watching to see if they double down on anti-SEL rhetoric.

It’s important to continue to set the record straight about what SEL is, the support it garners, and how it is beneficial to students, educators, and communities. And we are inspired and motivated by everyone who confirmed that SEL is a critical part of a well-rounded, high-quality public education and rejected the sensational, divisive headlines that exhaustingly dominated news cycles earlier this year. With parents and educators in agreement, it’s time to show politicians that attacking SEL is a losing game, and they need to listen to voters when they say SEL belongs in our schools.

Lakeisha Steele is CASEL’s Vice President of Policy. Before joining CASEL, Lakeisha served in the Department of Education and on Capitol Hill, most recently as Senior Education Policy Advisor on the House Education & Labor Committee.

Andy Tucker is CASEL’s Director of Policy. Before joining CASEL, Andy served as the Director of Postsecondary and Workforce Readiness at the Colorado Department of Education and as an educator for over 25 years.

Peek behind the scenes with our team

View all posts in CASEL Water Cooler
Access the latest, most trusted information on SEL
Sign up for our newsletters